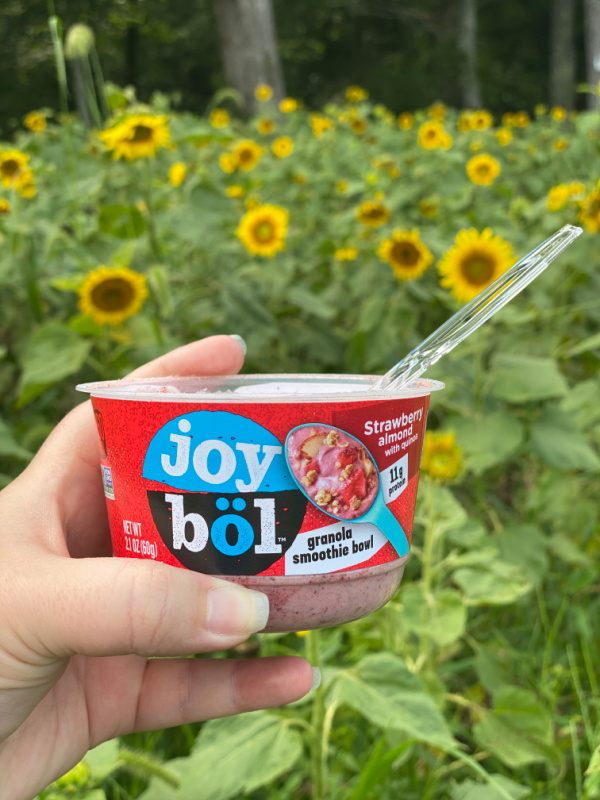 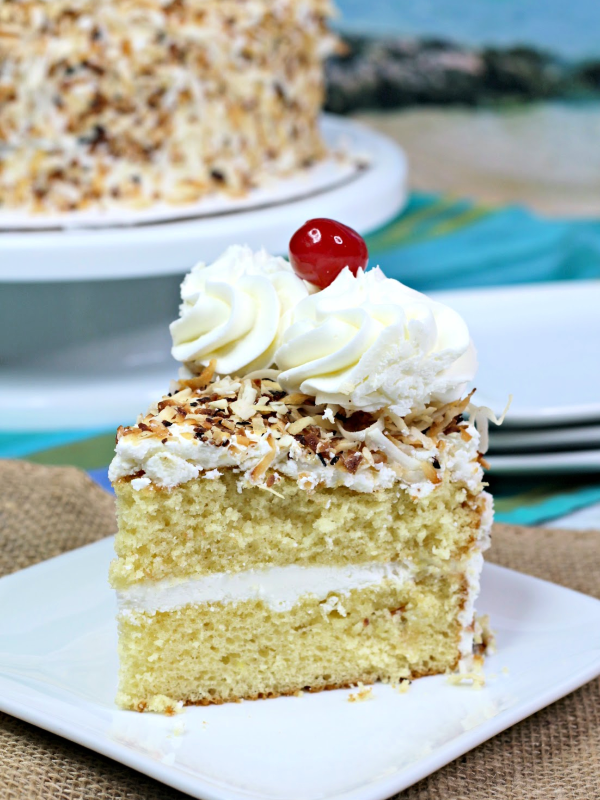 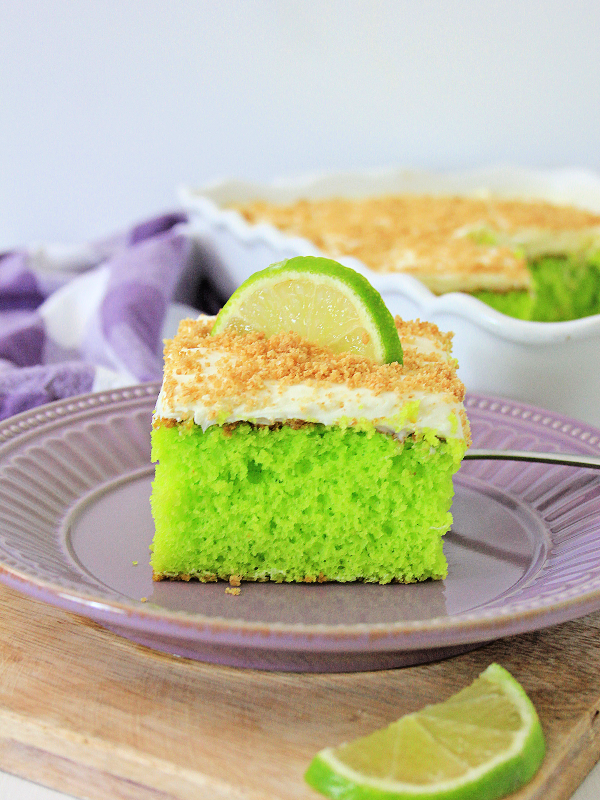 For the first time in 34 years Medieval Times Dinner & Tournament is ruled by a Queen! I have been to Medieval Times (Myrtle Beach, SC) many times before and enjoyed their show a lot. Jersey Boy had listened to me talk about the South Carolina Medieval Times experience. He kept saying how much he’d love to visit any of the Medieval Times shows some day. He’s my nerd in shining armor so when we were making plans for the week in Orlando I knew I wanted to make it happen for him. This was also a visit of firsts for me as well. It was my first visit to the Orlando castle and as of April of this year Medieval Times Orlando is ruled by it’s first female- Queen Dona Maria Isabella! 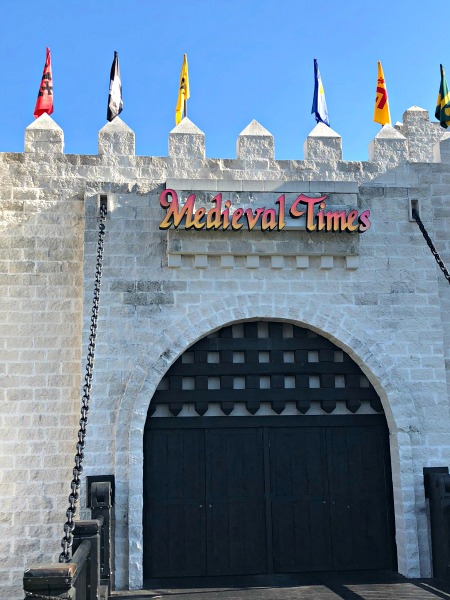 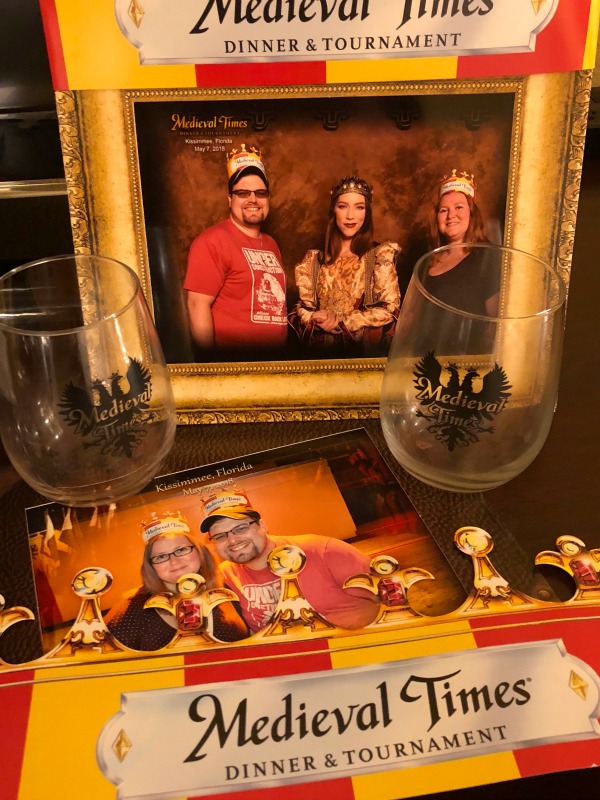 The Orlando location was the first US location to open (1983). It is the only location that has a village you can tour. There is a lot of history to see and read throughout the village tour. The torture section of the village is warned ahead of time to not be very appropriate for young children. Some of the devices and descriptions are a bit graphic. After walking the village we went back in to the castle to wait for our section to be called in to seats. 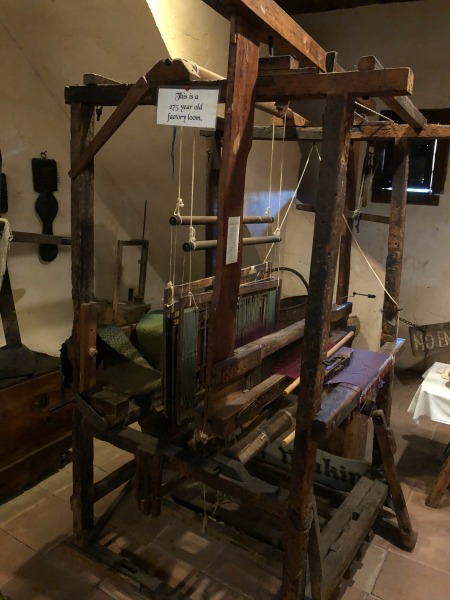 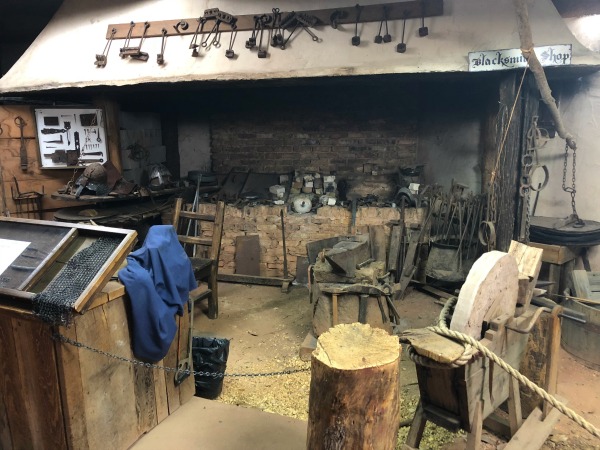 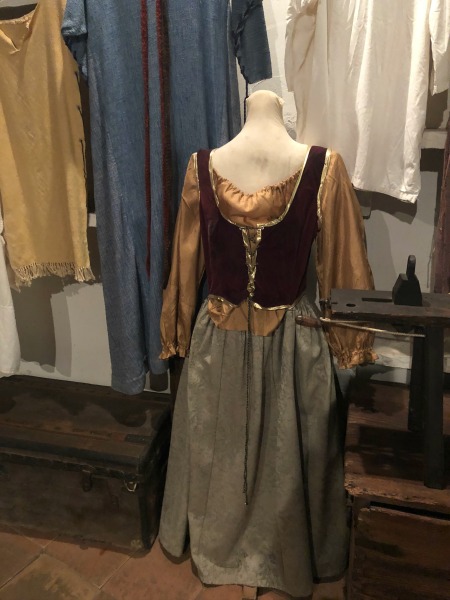 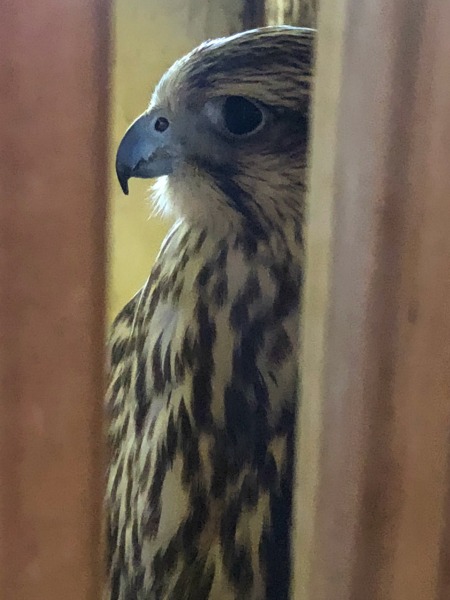 At check-in we were given our table number and crowns to wear. Your table number decides the color of the knight that your section cheers for for the tournament. We were given crowns for the red and yellow knight. While we waited for seating we watched a knighting ceremony and ordered sangria to be delivered to our table with dinner. Dinner did not disappoint. I knew what to expect but it was all new to Jersey Boy. I did warn him ahead of time that there was no utensils to eat with, which didn’t phase him any. The bill of fare (meal) includes: tomato bisque toasted garlic bread, roasted chicken, corn on the cob, and a potato with Pepsi products and coffee along with the dessert pastry of the castle. Dinner was much enjoyed while we watched the show/tournament. 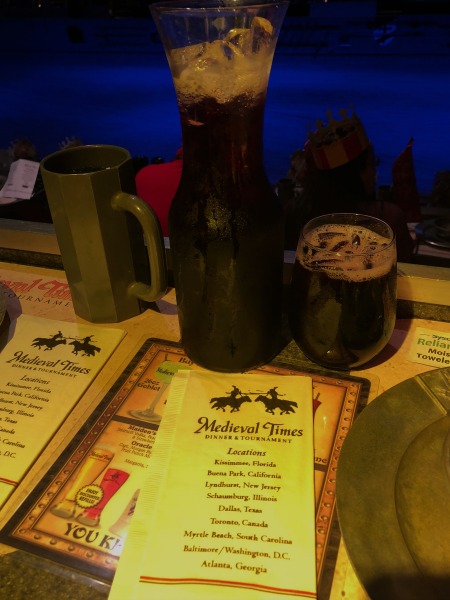 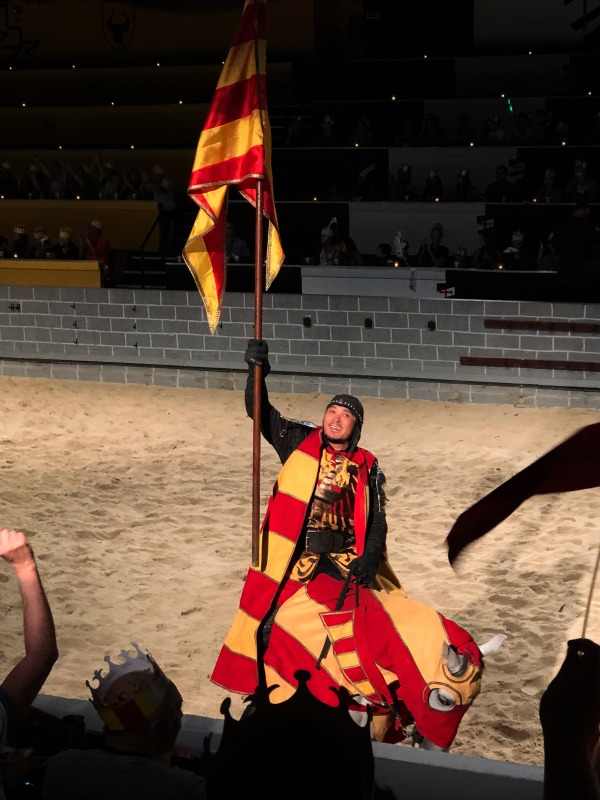 The show and tournament were exciting to watch and of course my favorite part of the show- the horses were magnificent. The red and yellow knight was the victor of the tournament! I was surprised with the number of locals that were there doing celebrations, so that goes to show it’s not just a touristy place to visit. If you are in the Kissimmee or Orlando area and are celebrating an event or just looking for an evening of fun then you should go to Medieval Times. You’ll want to get your Medieval Times tickets in advance to save time when you get there.